The Scientific Committee is formed by influential experts and academics from within the EUI community. Over the course of the year, the committee decides the content of each panel, including both the speakers invited and the topics discussed. During the conference, some of the committee members will chair discussions.

Renaud Dehousse is President of the EUI. Previously, he was Jean Monnet Professor of European Law and Political Science at Sciences Po, where he founded and directed the Centre for European Studies. He also chaired Sciences Po’s Governing Council 2013-2016. Before moving to Sciences Po, Professor Dehousse held professorships at the EUI and at the University of Pisa. He a scientific advisor to Notre Europe, the centre for research founded by Jacques Delors. Prof. Dehousse has been a member of several working parties on the reform of European institutions established by the European Commission and the French Government. 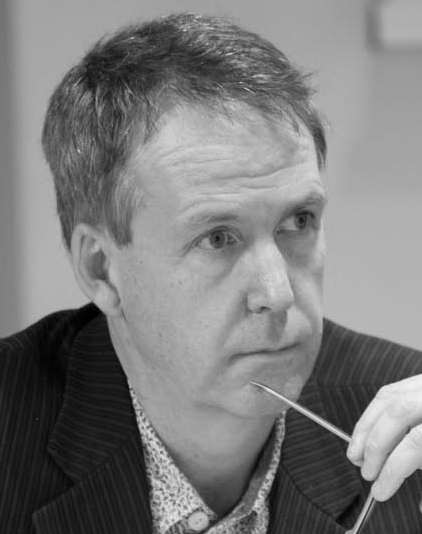 Andrew Geddes is Chair in Migration Studies and Director of the Migration Policy Centre at the Robert Schuman Centre of Advanced Studies, EUI. Previously, he was a Head of Department and Professor of Politics at the University of Sheffield. He was a Fernand Braudel Senior Fellow in the Department of Social and Political Sciences, EUI (2011-12). Between 2009-2011, he was a member of the Lead Expert Group appointed by the UK Government’s Chief Scientific Advisor to analyse the relationship between global environmental change and migration. His research focuses on the governance of international migration, with an emphasis on Europe and the EU.

Vincenzo Grassi is the Secretary-General of the EUI. A career diplomat, he served most recently as Italy’s Ambassador to Belgium. Previously, he was Italy’s Deputy Permanent Representative to the European Union, Principal Director for European Integration at the DG for the EU within Ministry of Foreign Affairs and Head of the Department for European Policies within the Presidency of the Council of Ministers. He then returned to the Italian Foreign Ministry’s DG for Cultural and Economic Promotion and Innovation. Grassi has been a visiting fellow at Harvard University and is the author of various publications on European politics.

Jean-Michel Glachant is part-time Professor at the Robert Schuman Centre for Advanced Studies and Director of the Florence School of Regulation, EUI. Glachant worked in the private sector before becoming a full professor at the Sorbonne in 1999. He then became the Director of the Department of Economics, University of Paris-Sud, where he founded the ‘Groupe Réseaux Jean Monnet’ and later the European Erasmus Mundus Master EMIN. He has been an advisor for the European Commission and the French Energy Regulatory Commission (CRE). He is a research partner in institutes at MIT, Cambridge University, University of Leuven and University Paris-Sud.

Anton Hemerijck is Professor of Political Science and Sociology at the EUI. Previously, he was a Senior Researcher at the Max-Planck-Institute for the Study of Societies in Cologne. Later, he became Associate Professor of Public Administration at the Erasmus University Amsterdam. From 2009-2014 he was Dean of the Faculty of the Social Science at VU Amsterdam. He is one of the founders of the Amsterdam Centre for Contemporary European Studies, where he directed the Scientific Council for Government Policy. From 2012-2014, he acted as a member of the Social Investment Package Expert Group of the European Commission.

Marco Incerti is the Director of the Communications Service at the EUI. He worked for fifteen years as Head of Communication and Research Fellow at the Centre for European Policy Studies (CEPS). Previously, he worked in the International Law Department of the University of Rome ‘La Sapienza’. As a researcher, he concentrated on the European Constitutional process, following the work of the Convention on the future of Europe. Incerti is a member of the European Association of Communication Directors and enjoys Observer status at the Club of Venice, the network of the communication officials of the EU28 chancelleries and foreign ministries. 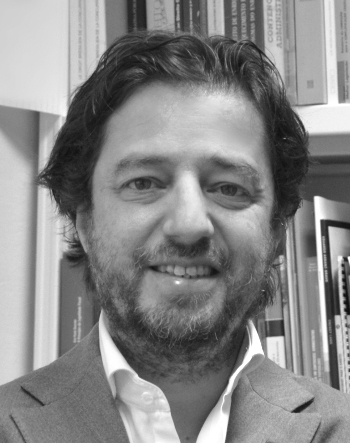 Miguel Poiares Maduro is Director of the School of Transnational Governance, EUI. Previously, he was Portugal’s Minister for State and Regional Development and Minister Adjunct to the Prime Minister (2013-2015). He was Joint Chair in European Law at the Robert Schuman Centre for Advanced Studies and the Department of Law, EUI (2009-2013) and Advocate General at the European Court of Justice (2003-2009). In 2010 he was awarded the Gulkbenkian Science Prize for his work in the field of law and in 2006 he was honoured by the President of the Portuguese Republic with the Order of Sant’Iago da Espada for literary, scientific and artistic merit.

Ramon Marimon is Professor in the Department of Economics and Pierre Werner Chair at the EUI, on leave from Universitat Pompeu Fabra (UPF). He is Chair of the Barcelona Graduate School of Economics and Scientific Coordinator of the Horizon 2020 ‘ADEMU’ project. His research interests include Macroeconomics, Labour Theory, Contract Theory and EMU. He was Co-founder of UPF (1990–1992), Secretary of State in the Spanish Ministry of Science and Technology (2000–2002), Director of the EUI’s Max Weber Programme (2006–2013), and President of the Society of Economic Dynamics (2012–2015) and of the Spanish Economic Association (2004). 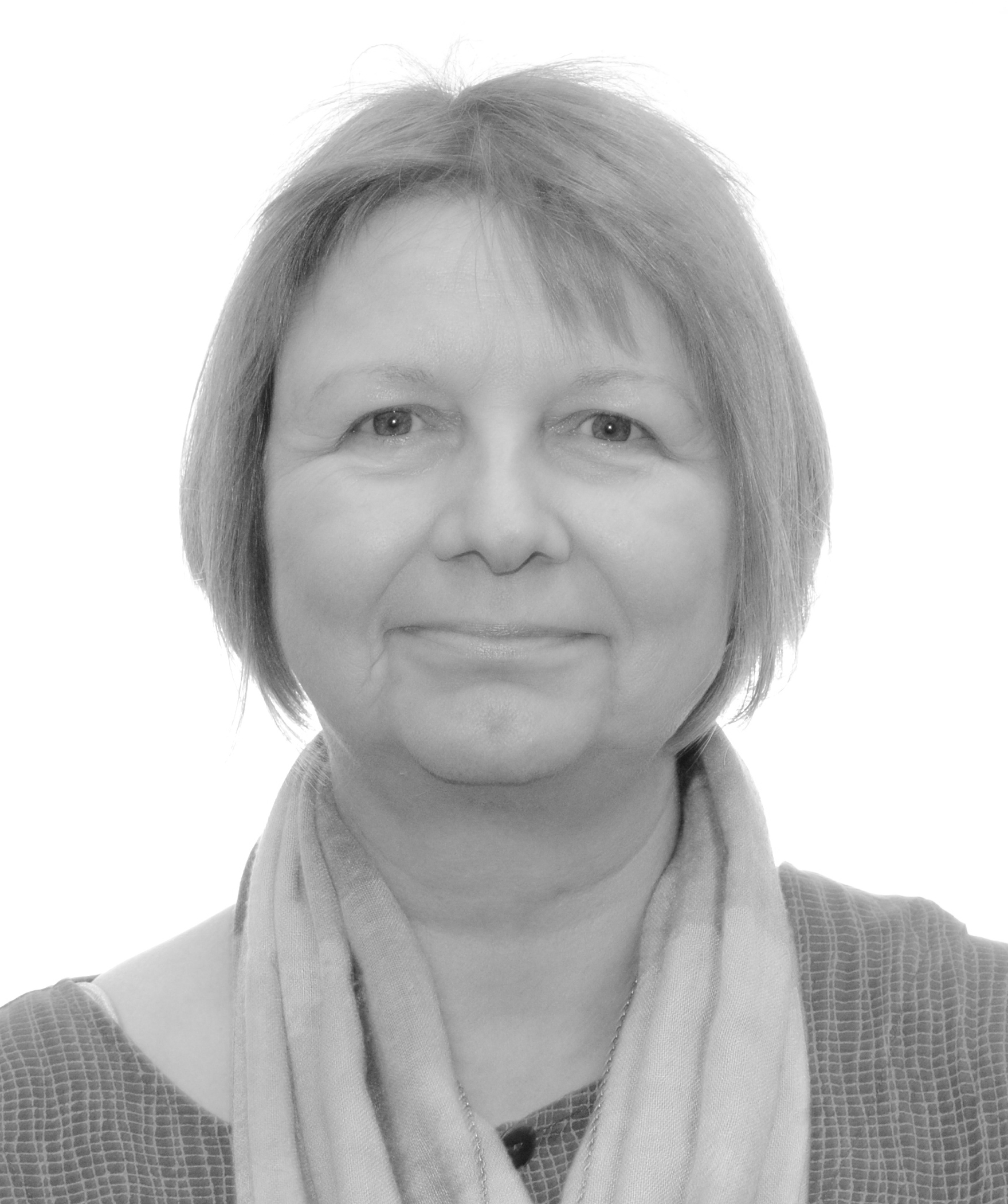 Joanne Scott is Professor of European Law at the EUI. She has taught at University College London (UCL) since 2005, and at the universities of Kent, Queen Mary and Cambridge. She has been a visiting professor at Columbia and Harvard Law Schools. Scott was a member of the UCL/Lancet Commission on Managing the Health Effects of Climate Change and the Royal Commission on Environmental Pollution. In 2012, she was awarded a Leverhulme Trust Major Research Fellowship for research on the global reach of EU Climate Change Law. She is a Fellow of the British Academy and the Royal Society of Edinburgh. Her areas of expertise are EU Law and WTO Law.

Corinna Unger is Professor of Global and Colonial History (19th and 20th centuries) in the Department of History and Civilization at the EUI. She received her PhD from the University of Freiburg, Germany, was a Research Fellow at the German Historical Institute in Washington, DC, and taught Modern European History at Jacobs University Bremen. Her research focuses on global and international history and on the history of colonialism and decolonisation. Most recently she has been working on the history of development in the 20th century. Her book “International Development: A Postwar History” will be published in September 2018 with Bloomsbury.