Women on the march

ANSA with the collaboration of Fondazione PALAZZO STROZZI and in the framework of THE STATE OF THE UNION 2016 has organized an exhibition named:

WOMEN ON THE MARCH 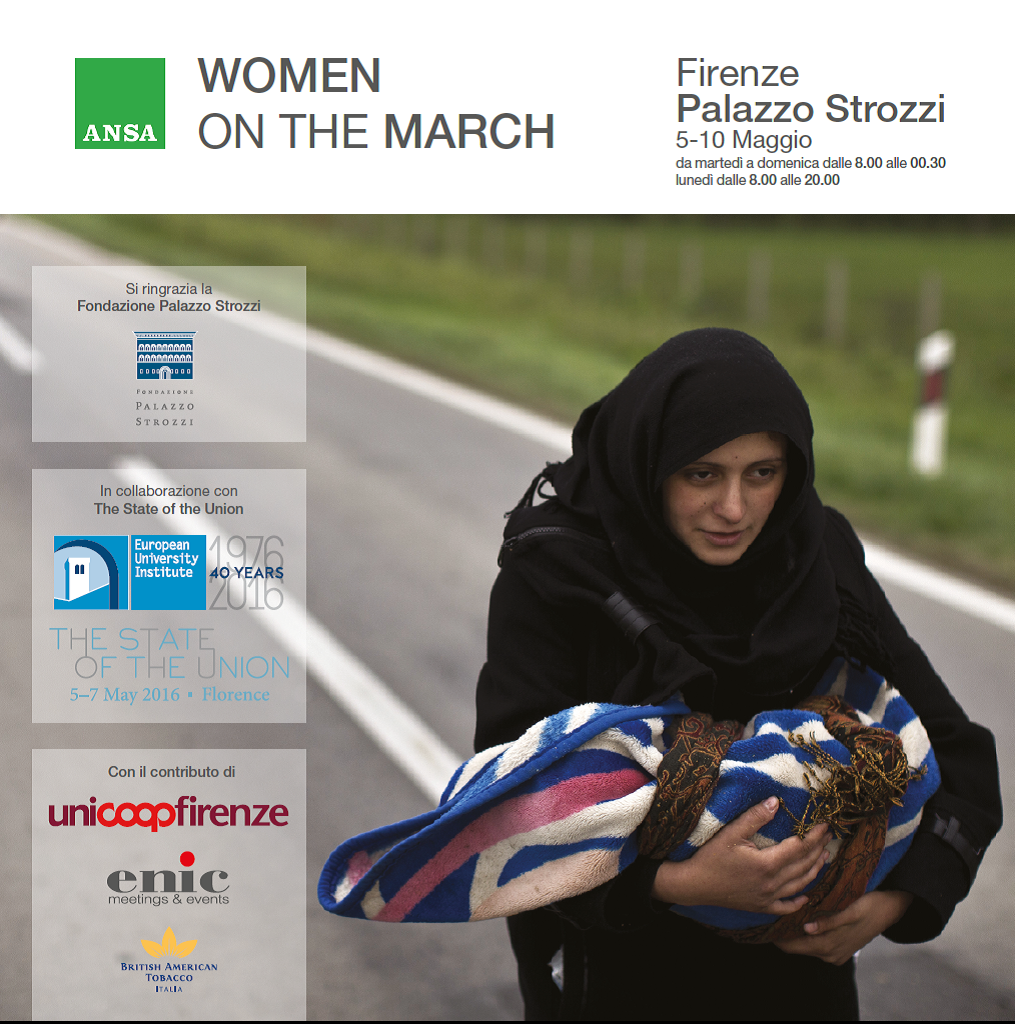 Women on the march, travelling, fleeing. From wars, from a lack of respect for human and civil rights, from countries racked by conflicts and revolts. Women travelling with their children, their families and everything they have, with what little is left.

Women who are banking on a desperate journey which has as its final objective old Europe, seen as a harbour of peace and security, an island of prosperity and hope.

ANSA, with this show, with these photos, aims to help recount the exodus of these years, this new migration that is changing history and our way of looking at the world. ANSA is present every day with its journalists and photographers, trying to be a witness to what is happening between the Middle East and Europe, between the southern and northern shores of the Mediterranean, from the Syrian borders to those of Europe.

The show is divided into four parts – the wait, fear, hope and happiness – and dedicated to the courage of women, migrants and refugees. 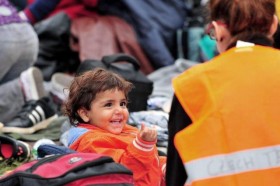 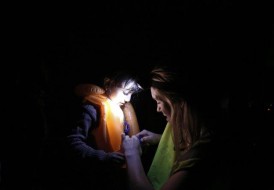 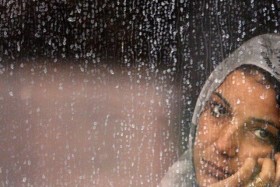 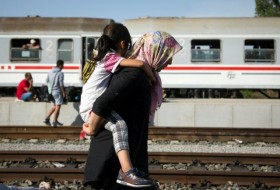 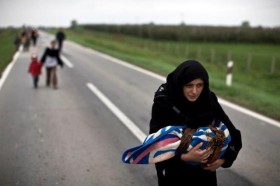 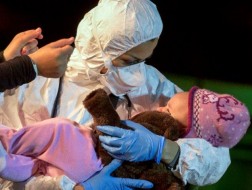 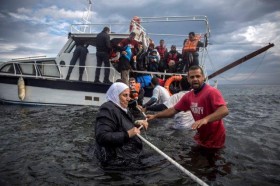 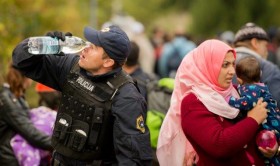 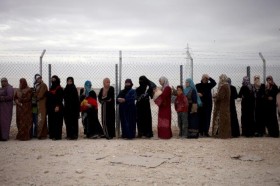