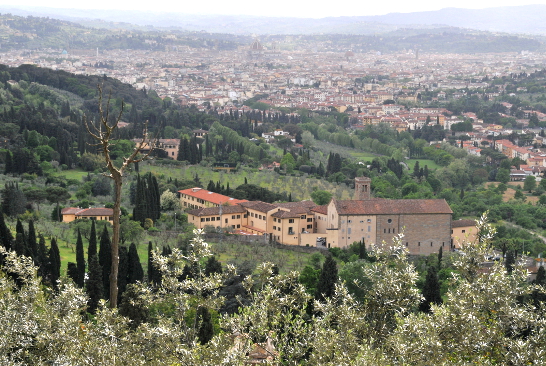 The Badia Fiesolana is the European University Institute’s hub, opened in 1976.

Cosimo ‘the elder’, of the Medici political dynasty, funded the construction of the Badia complex, a building of vibrant history which has played host to everyone from incurables to an army. The adjacent 15th century church – which is still used for the annual EUI conferring ceremony and other events – stands on the site of its 11th century predecessor and includes a marble façade from the 12th century, a style seen throughout Florence.

The Italian government offered the building as the home of the EUI and after extensive work the Badia was transformed into the space we see today. 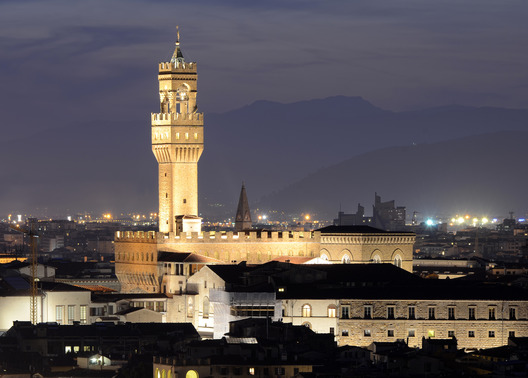 The Palazzo Vecchio (Old Palace) is the historic city hall of Florence and it has been the symbol of civic power in the city for over seven centuries.

This vast Romanesque palace is one of the most impressive town halls in Italy. Overlooking the Piazza della Signoria, with its copy of Michelangelo’s David and the gallery of statues in the adjacent Loggia dei Lanzi, it is one of the most significant public places in the country.

The conference will take place in the extraordinary Salone dei Cinquecento (Room of the 500). It is adorned with beautiful paintings and a ceiling made up of 39 panels designed and painted by Vasari, representing scenes from the life of Cosimo I de’ Medici. 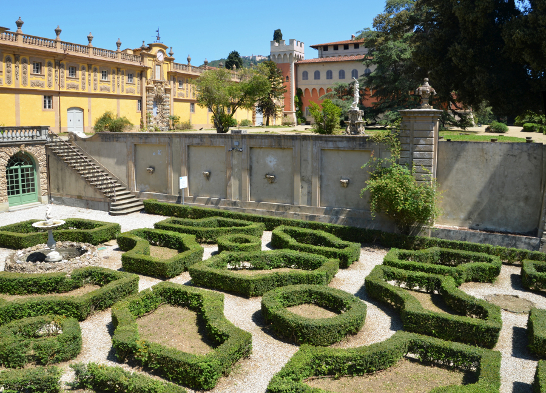 Villa Salviati is the home of the Historical Archives of the European Union from October 2012.

The villa originally belonged to the Salviati family, wealthy wool merchants and bankers, who became closely connected to the Medici family and held great power and influence in the city. As the Salviati family’s fortune grew over the years, formal gardens and grottos made up of frescoes and elaborate stonework, which still stands today, were added to the site.

Before becoming part of the EUI, the Villa had Italian, French, Swedish and American owners.

Access information to Villa Salviati can be found on the website of the Historical Archives of the European Union.