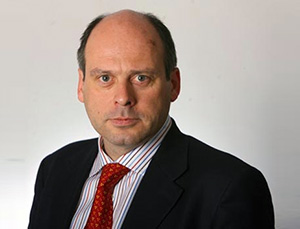 Tony Barber is Europe Editor at the Financial Times, covering European business, economics and politics. Between 2007 and 2010 he was the newspaper’s bureau chief in Brussels, following five years as bureau chief in Rome and four years heading up the Frankfurt bureau. Before joining the FT Barber worked for The Independent where he was Editor for Eastern Europe and Europe Editor from 1992 to 1997. He began his career with Reuters in 1981 and spent the subsequent eight years based in the US, Vienna, Warsaw, Moscow and Belgrade.