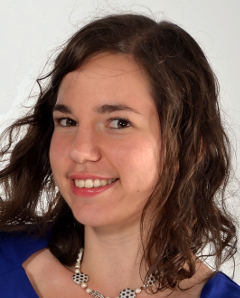 Theresa Gessler is a PhD Researcher at the Department of Political and Social Science at the EUI in Florence. Her current research addresses mobilization in the name of democracy during the Great Recession with a focus on Southern and Eastern Europe. Next to populist parties, she is interested in social movements and civil society. Theresa holds a BA in Sociology from Goethe University in Frankfurt and an MA in Political Science from Central European University in Budapest where she investigated civil society organization’s strategies of resistance or adaption in Hungary under the Orbán government.