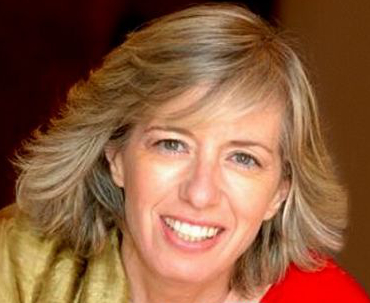 Stefania Giannini is the Italian Minister of Education Universities and Research since 2014 and a member of the Italian Senate since 2013. A university professor of glottology and linguistics, she was Dean of the University for Foreigners of Perugia in 2004-2013 and was in charge of International relations at the Conference of the Italian University Deans in 2006-2011. She has been a member of the National Commission for the Promotion of the Italian Culture at the Ministry of Foreign Affairs, President of the Study Commission on research ethics and bioethics at the National Research Council and member of the Strategic Committee for cultural and scientific relations between France and Italy.