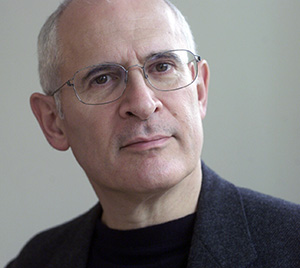 Richard Portes, is Professor of Economics at London Business School, Founder and President of the Centre for Economic Policy Research (CEPR), inaugural holder of the Tommaso Padoa-Schioppa Chair at the EUI, and Senior Editor and Co-Chairman of the Board of Economic Policy. He is a member of the Advisory Scientific Committee to the European Systemic Risk Board and of the Bellagio Group on the International Economy. He has been Distinguished Global Visiting Professor at the Haas Business School, University of California, Berkeley, and Joel Stern Visiting Professor of International Finance at Columbia Business School. He holds three honorary doctorates. He has written extensively on globalisation, sovereign borrowing and debt, European monetary issues, European financial markets, international capital flows, centrally planned economies and transition, and disequilibrium macroeconomics.