Women have played, and continue to play, a variety of roles in contemporary armed conflict. They have also been disproportionately impacted by conflict, whether through sexual violence and other war crimes, forced displacement, the denial of basic services, or the breakdown in communal solidarity. This panel will discuss both how women are being affected by contemporary conflict, and how women might make a greater contribution to conflict resolution and peacebuilding. In so doing, it will discuss the impact of Security Council Resolution 1325, passed in the year 2000, which was the first to link women’s experiences of conflict to the international peace and security agenda.  It will also reflect on the progress made in elevating women to strategic leadership roles in international and regional peace and security organisations.

Patricia Sellers, Special Advisor for prosecution strategies to the prosecutor of the International Criminal Court

Andrey Fursenko, former Minister of Education and Science; Aide to the President of the Russian Federation

Andrey Fursenko, former Minister of Education and Science; Aide to the President of the Russian Federation

J.H.H. Weiler, President of the EUI

Leadership has been an elusive but ubiquitous phenomenon throughout human history in all societies. For much of global history, women were not present in formal leadership. In the 20th century, two waves of feminism, in the early part of the century and later from the 1960s onwards, challenged the absence of women from traditional arenas of male leadership. Women began to emerge as leaders in politics, business and other fields. However, the number of women in senior leadership positions remains small in relation to the population of women.

J.H.H. Weiler, President of the EUI 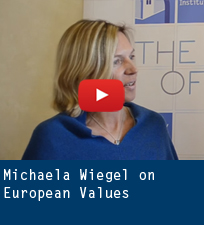 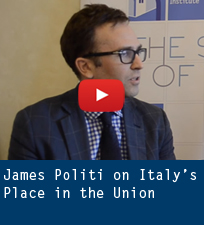