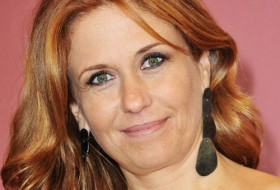 Monica Maggioni is the President of RAI, a position she has held since August 2015. She is also Vice-President of the European Broadcasting Union. Previously, she was the Director of Rainews24 (2013-2015). She studied at the Catholic University of Milan and the School of Radio and TV journalism in Perugia. She worked for Euronews from 1994 to 1996, until her move to RAI, for which she has covered the Second Intifada (2000-2002), the attack on the World Trade Centre (2001), Operation Iraqi Freedom (2003-2005) and Barack Obama`s election (2008). She is a member of the Trialteral Commission and contributes to various Italian and international print media.