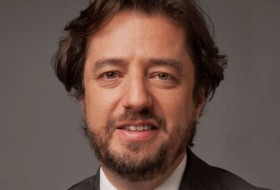 Luís Miguel Poiares Maduro is Professor at the EUI and was founding director of the RSCAS’ Global Governance Program. He has a PhD in Law from the EUI. From 2013-2015 he served as Portuguese Minister for Regional Development. He held the RSCAS/GGP Joint Chair in European Law at the EUI from 2009 to 2013, and was Advocate General at the European Court of Justice in Luxembourg from 2003-2009. In 2010 he received the prestigious Gulkbenkian Science Prize for his work in the field of law, and in 2006 was honoured by the President of the Portuguese Republic with the Order of Sant’Iago da Espada for literary, scientific and artistic merit.