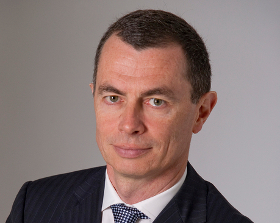 Jean-Pierre Mustier is a London-based partner at Tikehau Capital. Before joining Tikehau Capital, Jean-Pierre’s career was mainly focused on Corporate & Investment Banking activities at Société Générale, which he joined in 1987. He has held numerous senior positions in various markets and financing activities, in Europe, but also in Asia and the US. In early 2011 he joined UniCredit, Europe’s leading commercial bank, as Deputy General Manager in charge of the Corporate & Investment Banking (CIB) Division. He was a member of the UniCredit Executive Management Committee, and since 2014 has since joined the bank’s International Advisory Board.