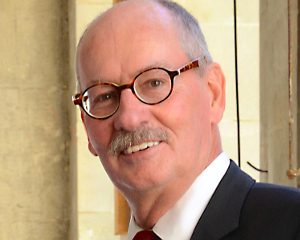 Jean-Émile Gombert is the President of the EUI High Council, consultant at the Conférence des Présidents d’Université (CPU) specialised in humanities and social sciences and vice-President of ATHENA, the French National Alliance for Social Sciences and Humanities. From 2011 to 2015 he was President of Rennes 2 University, where he currently holds the title of Honorary President and is Professor emeritus of cognitive and learning psychology. He held research and teaching positions at the University of Rouen, École normale de Rouen, University of Oxford and University of Burgundy. In 2013 he became a Knight of the National Order of the Legion of Honour, the highest decoration in France.