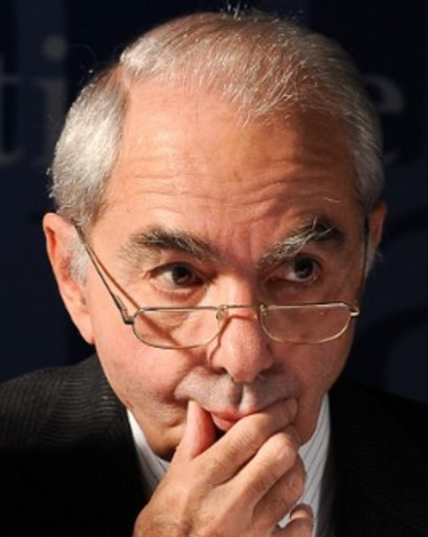 Giuliano Amato has been a Judge of the Constitutional Court of Italy since 2013, having served as Prime Minister of Italy from 1992 to 1993 and again from 2000 to 2001. He is emeritus professor at the EUI Department of Law, the editor in chief of the journal Mercato Concorrenza and Honorary President of the Former Students’ Association of the Scuola Superiore Sant’Anna. He has also served as vice president of the Convention on the Future of Europe which drafted the European Constitution in 2003.