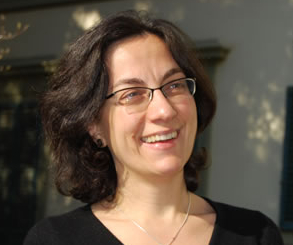 Elena Carletti is Director of the Florence School of Banking and Finance at the EUI, and has been Professor of Finance at Bocconi University since October 2013. Before that she was Professor of Economics at the EUI where she held a joint chair in the Economics Department and the Robert Schuman Centre for Advanced Studies. She has worked as a consultant for the OECD and the World Bank, and has served in the review panel of the Irish Central Bank and of the Riskbank. She is a member of the Advisory Scientific Committee of the European Systemic Risk Board, of the Scientific Committee of Confindustria, and of the Bank of Italy Scientific Committee for the Paolo Baffi Lecture series.