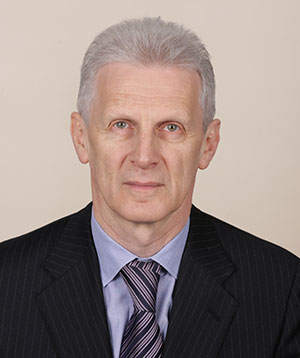 Andrey Fursenko is is the Aide to the President of the Russian Federation Mr.Vladimir Putin since May 2012. A graduate from the Leningrad State University Department of Mathematics and Mechanics, from 1971 to 1991 he worked at the Ioffe Institute. After that, for 10 years he devoted his efforts to innovative infrastructure development in Russia.  From 2001 to 2004 he held leading positions in the Ministry of Industry, Science and Technology of the Russian Federation. In May 2004, after the restructuring of the Russian Government, he was appointed Minister of Education and Science of the Russian Federation, a position he held until 2012.