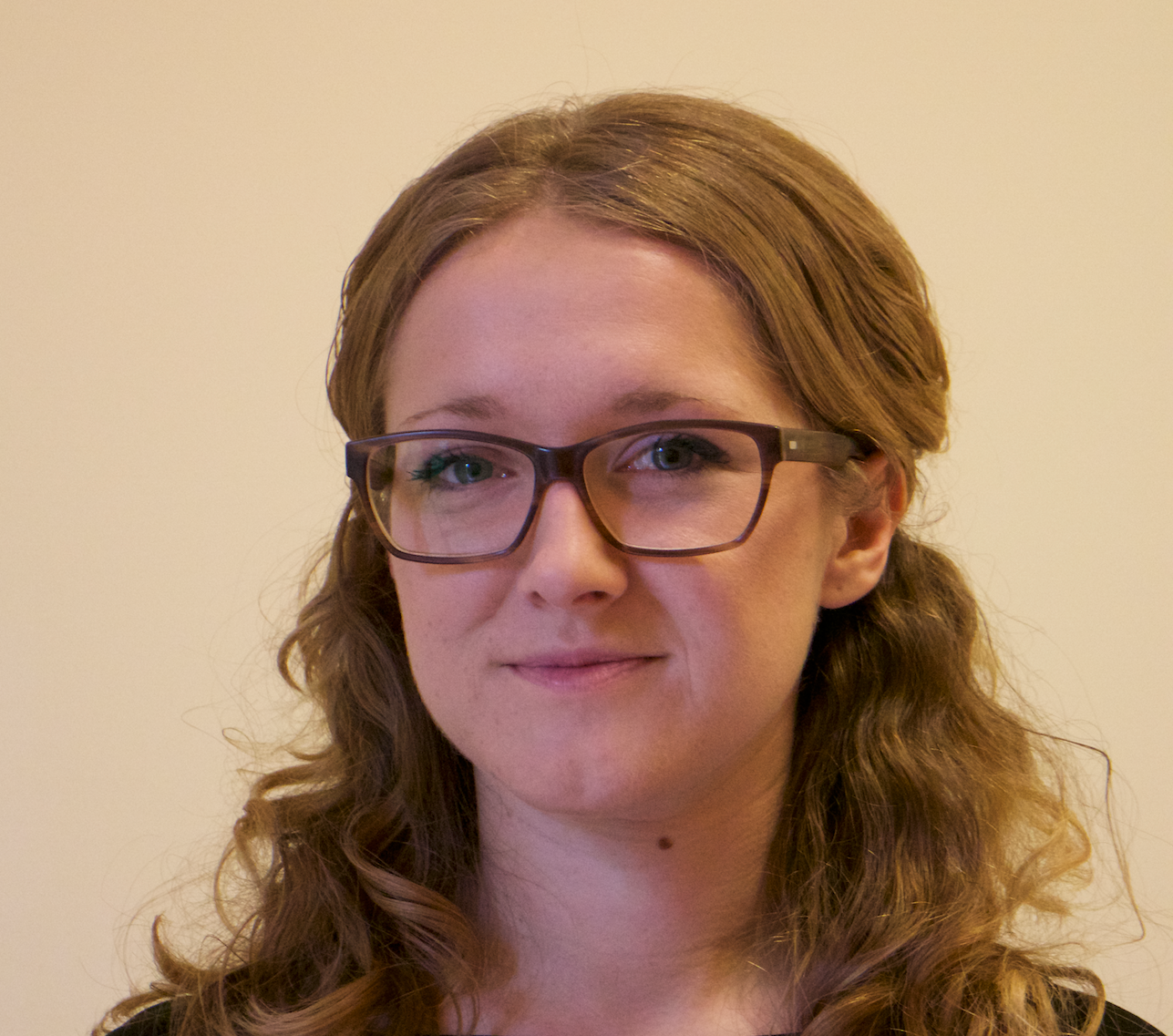 Agnieszka Smolenska is a second year PhD Researcher in law at the European University Institute, studying the application of EU state aid rules to the financial sector in the context of post-crisis EU/Eurozone bank resolution frameworks. She holds a BA in European Social and Political Studies (University College London) and MA in European Interdisciplinary Studies (College of Europe). Prior to commencing her PhD at the EUI, she worked at the European Commission (2010-2011) and the European Parliament (2011-2014).